I'm a 23 year old Junior Video Editor, Game designer, 3D Artist and Filmmaker based in Barcelona. I have experience working as QA Tester and as a Video Editor.

I love cinema and working at Filmin is my absolute provilege. I work to ensure that everything at Filmin has excellence standards, everything works fine and minimizing problems among collegues and users.

My role as a QA Lead for the IBM22 at Uplay Online was managing the QA team. Of course I had to daily test the game in PC and mobile devices. Also I was responsible for finding and reporting bugs as well as managing the game Data Base.

My role as a QA in DL was testing the daily updates of their mobile games. Also I was responsible for findind and reporting bugs in Heroes, Afterpulse and Respawnables.

This was my first job. I learnt a lot about selling and persuading as well as soft skills such as public speaking as well as non-verval communication and listening to customers.

The most important thing I learnt was teaching myself, working things out on my own and most importantly team work. I focused mainly on 3D art and game design, I've got knowledge on Unreal Engine and Unity.

I combined this with the videogame degree because I couldn't resist learning about one of my biggest passions. I used the skills I learnt in Sonopro to produce my own record with my rock band as well as other personal projects in which I'm currently working on.

What I take from those crazy teenage times is most importantly friends and experiences rather than actual textbook knowledge. I made a plan of who I wanted to be. Without a goal you can't score.

Hi!
Thanks a lot for taking the time to read about me.

First of all, I'd like to say that I can’t stand being without something to do. I guess that’s what better defines me. I need something to be working on and keep my mind busy. That being said, I can now introduce myself and mention that I’m from Barcelona, I’m 21 years old which makes me a millennial I think. At least that’s how I feel like.

I have placed some images in here where I appear as always making some weird face. A you can apreciate I change my haircut very often, because of all that getting out of your confort zone thing you know. You can find some more interesting photos of mine in my Instagram.

I feel that it is important that I mention that I have studied Videogame design and developement in UPC in Barcelona which I’m very proud of, I love making videogames. Inside the industry, I’m a 3D artist and a level designer which are the areas that I like the most. You can find some projects in which I’ve worked in in the Game Design window and in my Artstation.

In 2019 I studied music production in Sonopro School in Barcelona. Despite I don’t have oficial titulation as a musician, I consider mysekf to be one. I’ve been an autodidact since a very young age, learning all about music, guitar, bass and piano among other instruments.

I’ve been writting songs since I was arround 16 and I haven’t stopped. I started my own rock band in 2016 with three other friends: Skyway. We released an album in 2020 featuring 12 songs. You can find the album in the My Music window. I recorded and produced the record on my own with a lot of help from my friends. I learned a lot from the process.

I started a Podcast titled 'La Gent Normal' in which I interview common people looking for interesting and motivational stories as well as their view and experience in their life.
I'm also founder and one of the administrators of the Game Design Study Group. You can find us on 'YouTube'. 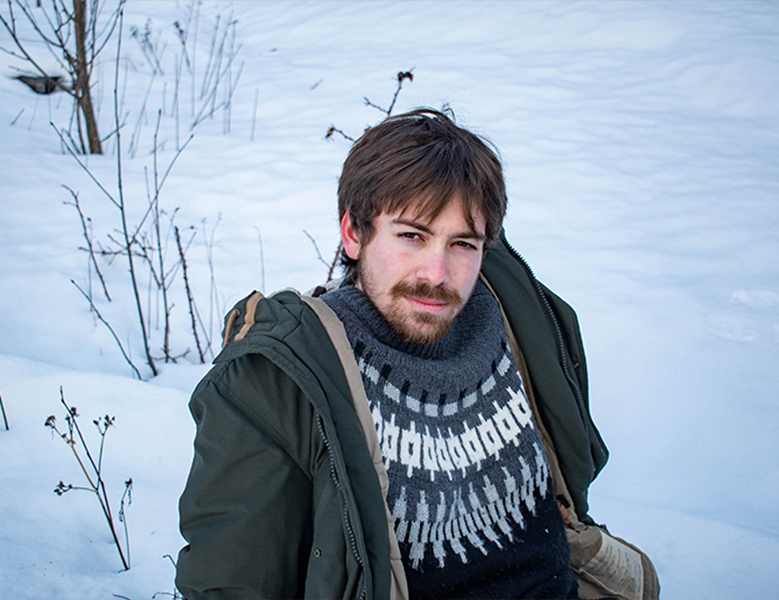 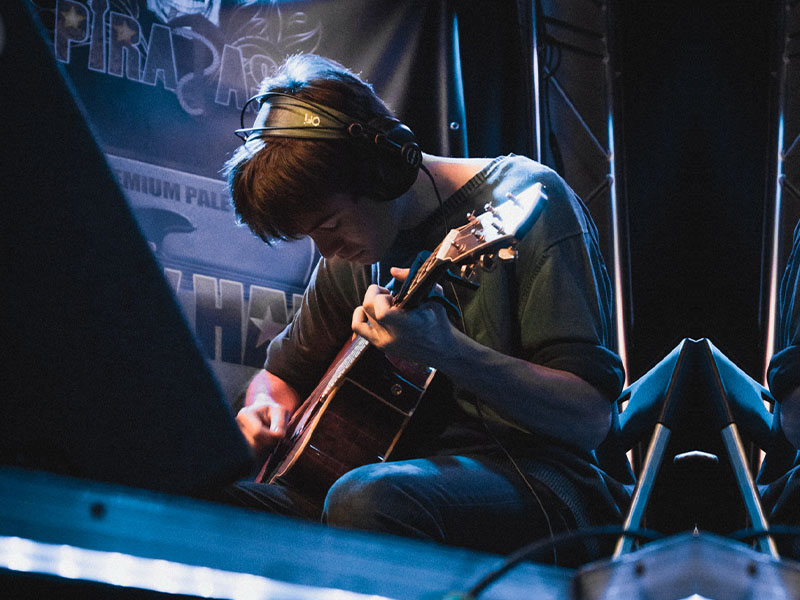 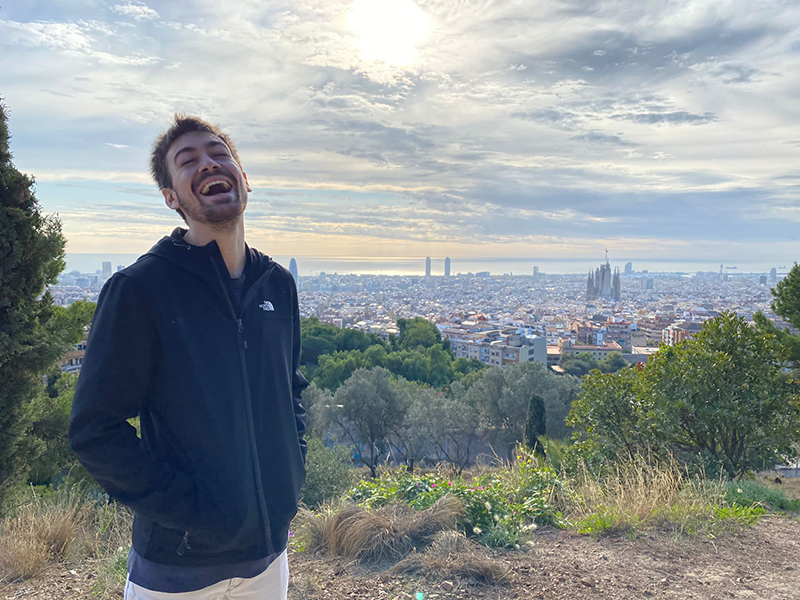 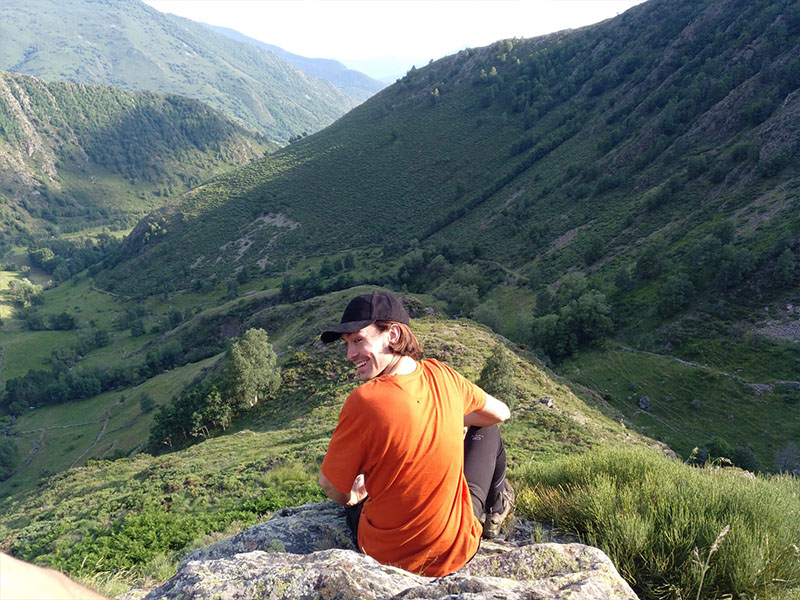 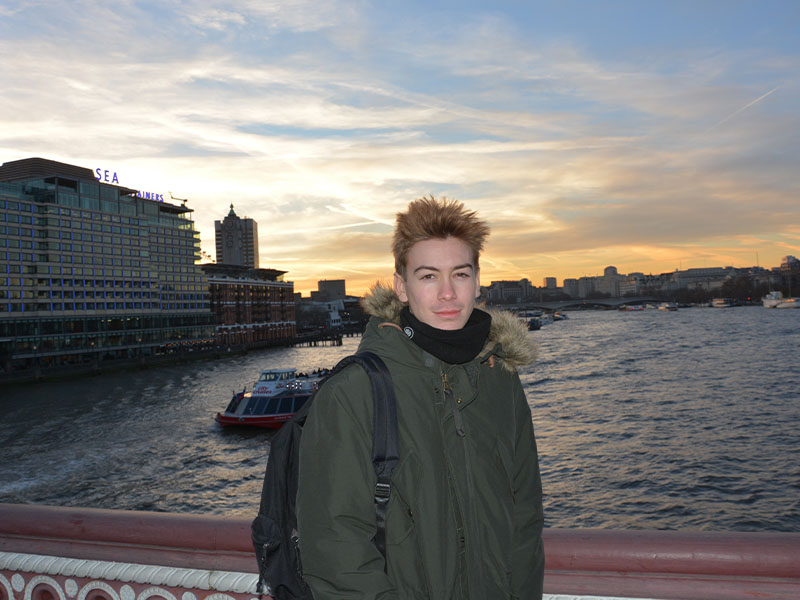 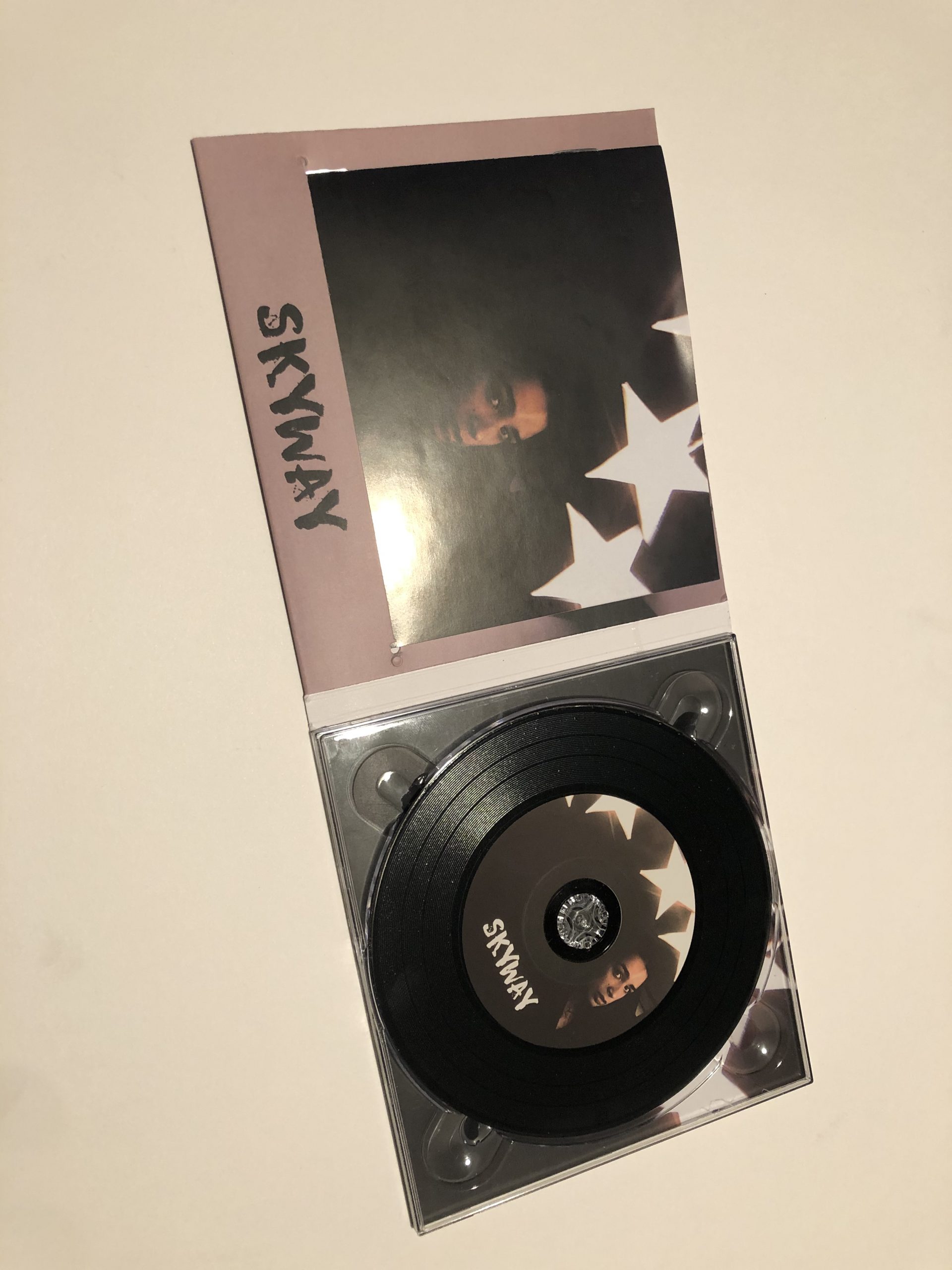 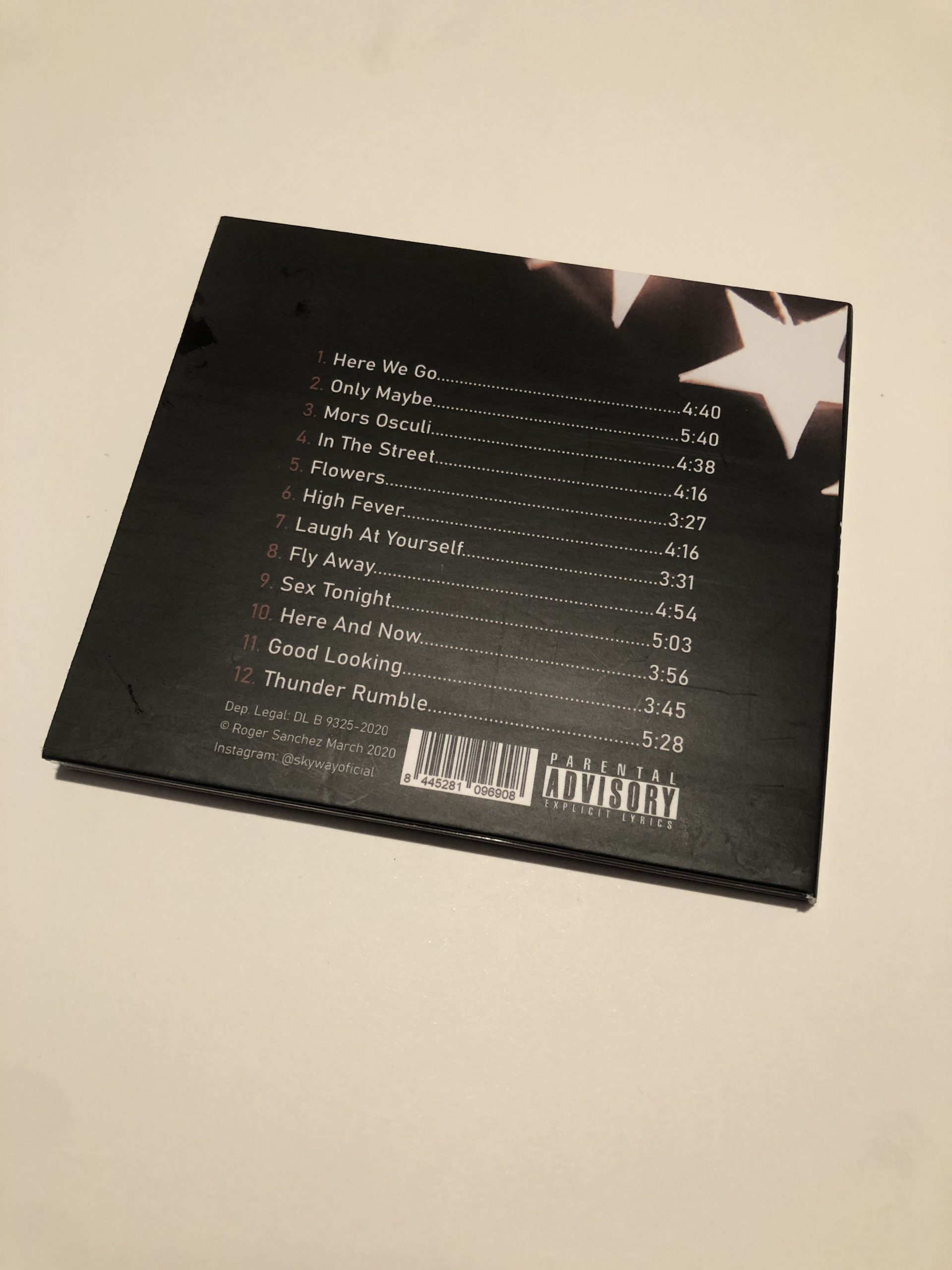 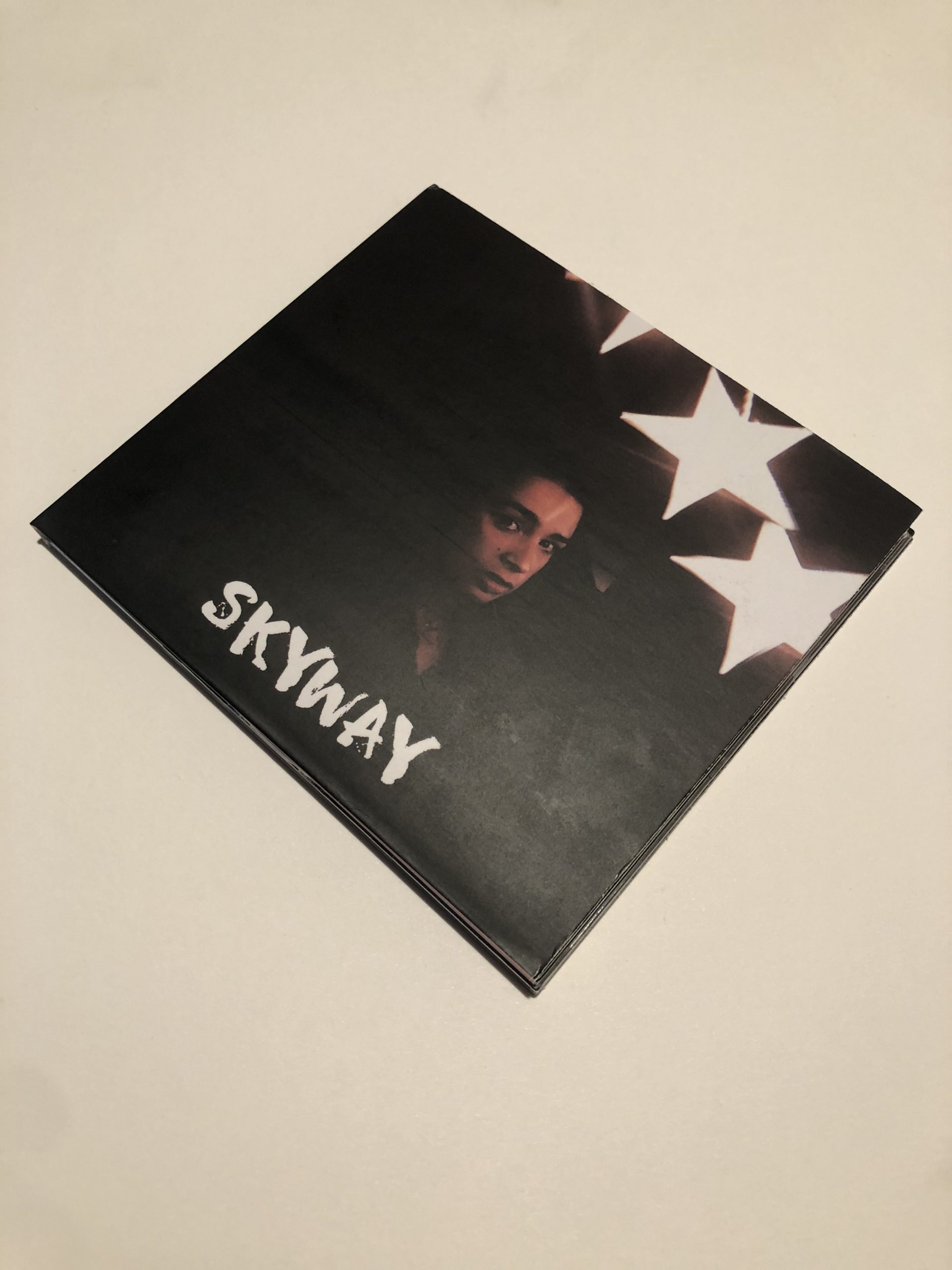